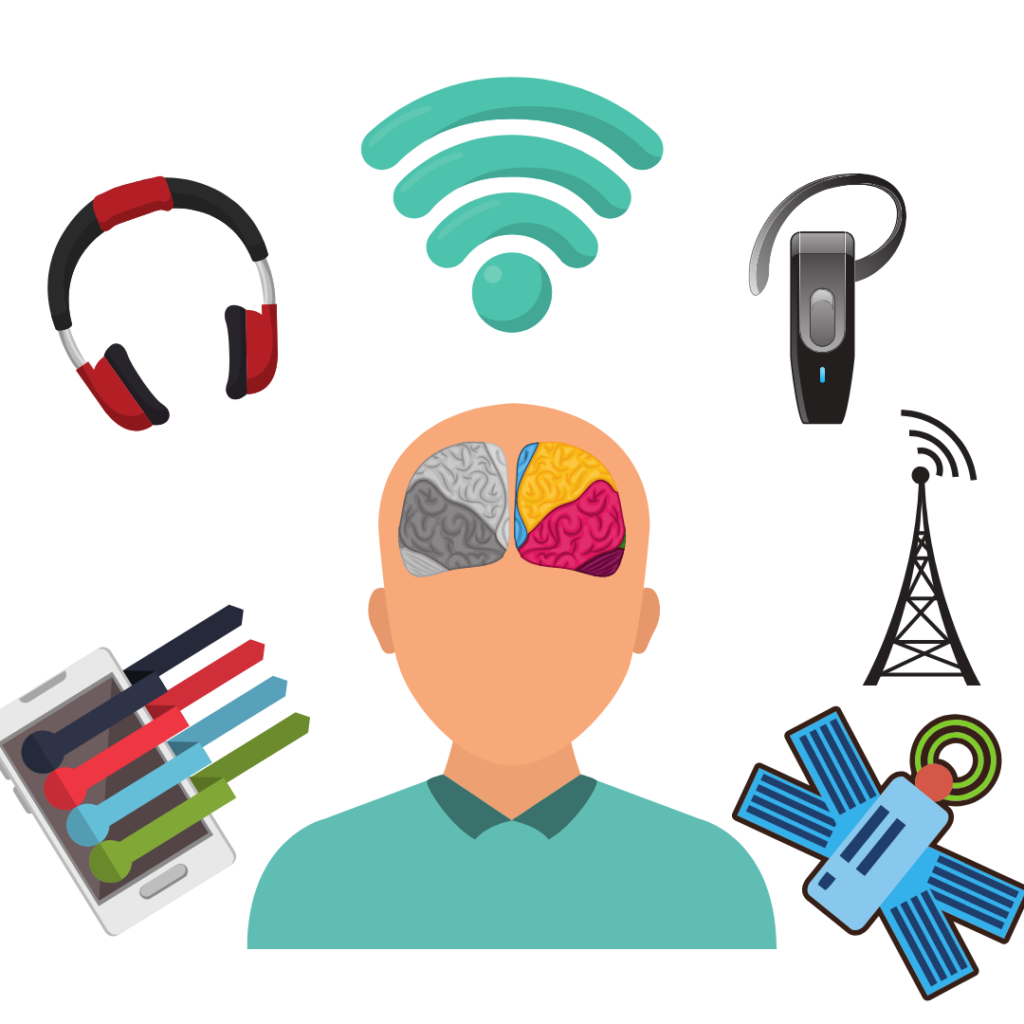 What is the link, if any, between our increased exposure to EMFs and the increased rate of neurological deaths in the developed world? Is the rise in EMF exposure at all linked to the spike in early-onset dementia? My latest podcast episode tackles this issue.

Our continual reliance on wireless technology has increased our exposure to EMF ( Electro Magnetic Field) radiation like never before. Cell phones, Laptops, Bluetooth, wireless headphones…it’s everywhere. While tech companies continue to produce faster and smarter wireless technology at rapid rates, they don’t seem to ever address safety issues when it comes to EMF exposure and our health. (Mainly because they don’t have to.) The good news is that independent researchers and scientists, some previously featured on my podcast Causes Or Cures, have performed animal studies and written up human case studies concerning EMF exposure. That growing body of evidence suggests that EMF exposure is certainly not benign, absolutely impacts mammalian cells, and the World Health Organization should, at the least, readdress the dangers of EMF exposure. EMF exposure is now linked to brain tumors, heart tumors, ear tumors, ADHD and cognitive impairment, neurological issues and infertility issues. This podcast will focus on EMF exposure and neurological deaths.  EMF exposure seems especially harmful when exposed to kids and while in utero. Many health advocates are so concerned that they call EMF the “new smoking.” Yet, it’s everywhere and only getting worse. As my guest for this podcast aptly puts: “We can no longer do a controlled experiment on EMF exposure, because it’s everywhere. We are all currently part of the experiment.” What a thought, right? Just when you thought you weren’t a lab rat…

Dr. Pritchard is a researcher and professor at Bournemouth University in the UK and a professor of psychiatry at The University of Southampton School of Medicine. He is internationally known for his work on suicides and child abuse. Recently, he has been using data provided by the World Health Organization to document changing rates in deaths due to neurological diseases in developed nations. These neurological diseases include ALS, Multiple Sclerosis, Parkison’s Disease, and early-onset dementia. The trend Dr. Pritchard has documented is significantly increased rates of  neurological deaths overall, with the USA having the highest increase over the last several years. He has also documented more cases of early-onset dementia, as early as forties and fifties, especially in the US. What is causing this increase? Dr. Pritchard offers his theory on EMF exposure as the “tipping point” for the rise in neurological deaths. 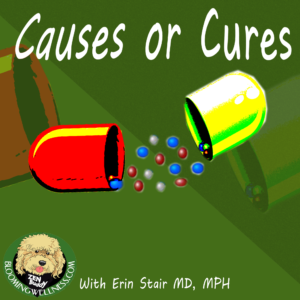 An Interview with the Holistic Psychologist Nicole LePera

Mental Health and the Current Political Climate, with Gabriel Nathan