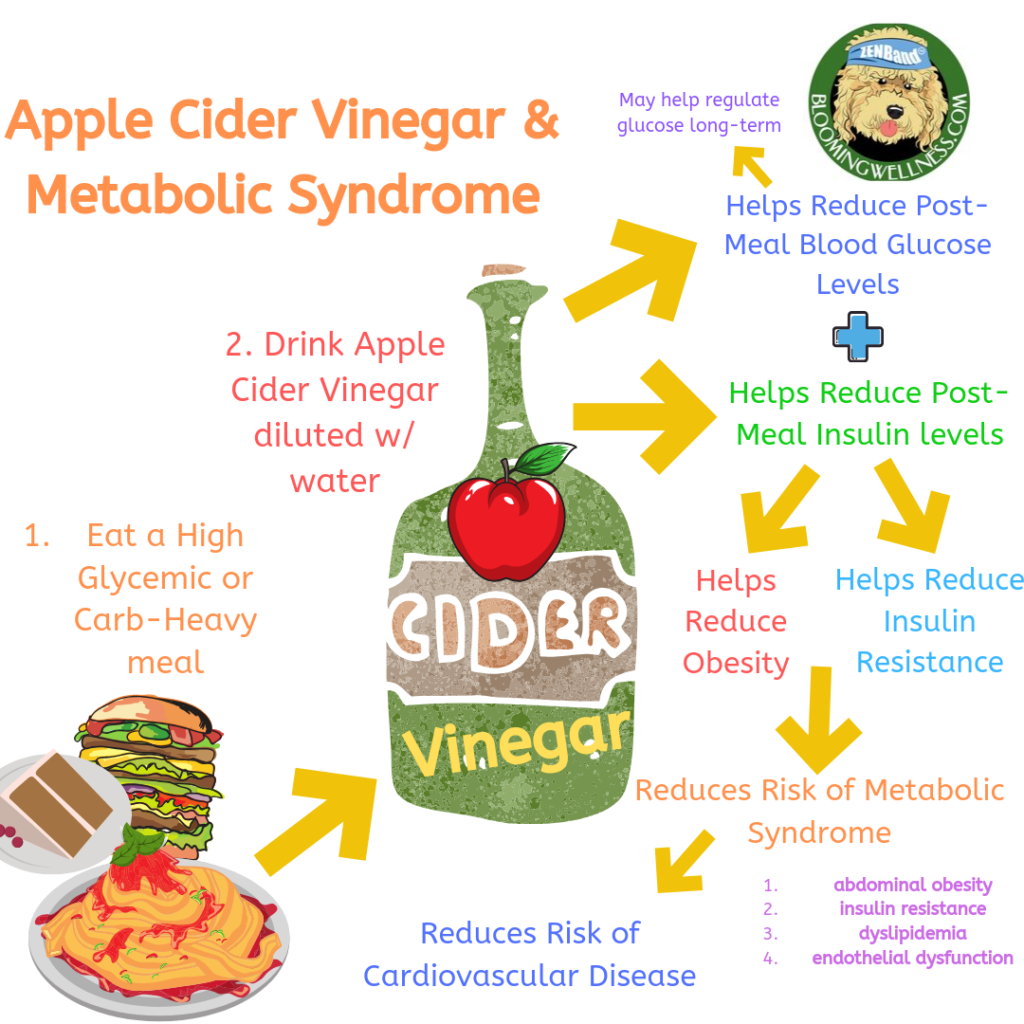 I want to start this blog on Apple Cider Vinegar and Health, by sharing an original song I wrote:

Thank you for listening to my tune about Apple Cider Vinegar and Health. Okay…that little ditty was sarcasm, but I have met people who use Apple Cider Vinegar (ACV) for everything- from warts to Chronic Fatigue Syndrome to preventing AIDS. If you google Apple Cider Vinegar (Which is a weak acid, Acetic Acid),  you’ll see that it is good for everything. Google is an optimist like that, but it’s not just Google. My best friend from home swears by it for preventing the flu and common colds. She tells me that when she starts to feel the least bit tired and her nose starts to drizzle, she immediately takes a spoonful of Apple Cider Vinegar, and it keeps her well. I have another friend who told me he uses it for pink eye. He told me that it’s the only thing that clears it up super-fast. I have a relative who says that since she’s started taking a spoonful of Apple Cider Vinegar a day, she feels less tired and more energetic. A lot of folks I know use it to “detox,” but they usually can’t define what exactly it is they are “flushing” out of their bodies.

I use Organic Apple Cider Vinegar ( with the mother) on a regular basis, but I don’t think it’s a super food or a super nutrient or a super vinegar. I don’t believe it’s a panacea. I don’t think any food or food-related item is super, nor do I think any food is 100% bad.  Those are privileged first-world distinctions that drive me nuts. Do you know what a “super food” is in a starving, developing nation? Any darn thing they can put in their mouths.

What does research tell us about Apple Cider Vinegar and Health?

Based on the studies I’ve read, I use Apple Cider Vinegar after big, carbohydrate dinners or sugary desserts. One study in Type Two Diabetic patients showed that ingesting vinegar ( note: Any kind) after meals that rank high on the glycemic index ( meals that contain heavy carbs & sugars) significantly reduces blood glucose levels. It has also been shown to reduce post-meal insulin levels. Reducing blood glucose levels after meals, especially in Type 2 Diabetics, helps lower your risk of obesity, metabolic syndrome and cardiovascular disease. Metabolic syndrome is what you want to avoid. In general, Metabolic Syndrome is classified by a cluster of events: (Insulin Resistance, Abdominal Obesity, Dyslipidemia and Endothelial Dysfunction.) Getting Metabolic Syndrome sets you up for a devastating cardiac event. Now,  I’m not a Type 2 Diabetic, but I’m paranoid of getting Metabolic Syndrome and like to keep my sugar on the low side. A couple other studies support the notion that regularly taking Apple Cider Vinegar not only improves short-term glucose control but long-term too, as measured by the HA1C values. (HA1C is Hemoglobin A1C and it tells you how well someone is managing their diabetes or glucose control long-term.)

HOW MUCH SHOULD YOU TAKE?

I mix 4 tsp of Apple Cider Vinegar with 8 tsp of water. (If you are trying to control your Type 2 Diabetes this way, you want to keep ingesting this consistently after meals.)

Apple Cider Vinegar may also improve cholesterol levels and triglyceride levels.  It may even slow down dangerous fat build-up in our livers.   NO research specifically states that Apple Cider Vinegar helps you lose weight, however, I can see how better glucose regulation could help control weight gain. If you want to lose weight, you’re better off exercising and cutting calories than depending on Apple Cider Vinegar to do it. I know it’s not sexy, but that’s life. Losing weight and keeping it off requires time, work and commitment.

In closing, if Apple Cider Vinegar works for you, awesome. Keep doing what you’re doing, as long as you’re safe, logical and not delusional. It’s not a panacea no matter how much you want to believe it is.

More from the Blog:

What does research support as the Best Diet for Depression?

Try our ZENTones in our shop!

Try a ZENBand for relaxation!