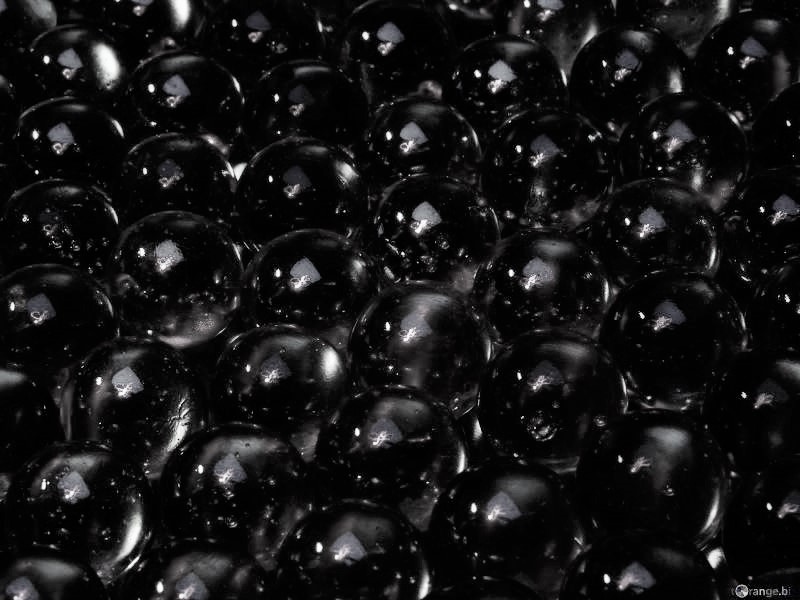 A lazy Saturday scroll through Facebook and saw a friend died. My friend, now cold and stiff, tagged in the post by a family member. My eyes popped slightly, a rush of adrenaline. When was the last time I spoke to him?  Jesus, Death?  I thought he was doing well.

Well, death doesn’t care if you’re doing well. Death can be a brick falling from the sky, a ruptured aorta, a rabid skunk, a total fluke, I thought as I read through each comment, nosily searching for a clue as to the cause. The normal condolences, one by one, like dropping black marbles in a jar. Not an ounce of creativity, and thank God too. Rest in Peace. My prayers are with you. My thoughts are with you. He will be missed.  One of the greats! You try to make a creative condolence and risk getting buried yourself. Worse yet if you attempt humor. Never attempt humor. And…not a damn clue either. Illness, bus, suicide, drug overdose, murder…the why was dry.

It’s insensitive to ask why. If he was a real friend, I’d already know and I damn well knew that. But he wasn’t a real friend. His presence in my life was limited to Facebook, but we had a few good exchanges. I put the emotion behind his words, in his twinkly eyes, in the way his mouth might move and his hands would gesture. I knew about his struggle with depression and weight, and being a single dad, and having a daughter with anxiety. I knew he was an amateur comic and magician performing throughout New Jersey and New York. And he wrote a good joke or two…but he wasn’t hysterical. Nor did he make you uncomfortable, think too hard or want to kill him.

Does anyone know what happened? Man, he was the funniest person. I’m so sorry for your loss.

Damn it, curiosity killed the condolence. Not a black marble dropping in a jar, not a multi-colored one bouncing in either. More of like a slow-rolling brown marble with a question mark attached. Not terribly out of line. Why did I care so much? Why did I even need to know? A man in Cyberland, whom I never met.

He tried to meet me though- many times. I was searching through messages now. Respectful, thoughtful, unanswered invitations, all the way back to 2013. To Morgan James at Joe’s Pub, the Fringe festival, Rockwood Hall, a play, a comedy show in the Lower East, a New Year’s Eve Party…did anyone ever tell me I looked like Emily Blunt? I ignored them all. I feel like a bitch now. Why didn’t I answer him? Not even a happy face.

I’m going to assume you’re not interested or not getting these messages. No problem.

Knife to self. Did I think I was better than him? Was it that he was much older? Fat? Unattractive? But he was funny and kind. Just not my type of funny. He was a tickle-you-with-feathers kind of funny. Can’t do feathers. Need something with an edge. Was it the romantic notions? He wanted to be more than friends. Never said so, but it was obvious, right? He was a nice guy, but not that nice. Wasn’t one unanswered message enough? He needed so many more to assume I wasn’t interested. To just assume. I’m feeling heat under my skin. Maybe that was it. He should have assumed earlier that I wasn’t interested. That he shouldn’t ask me out anymore. But he kept doing it to force me to say, “No. I’m not interested. Please stop asking me.” But I was a kind coward and only said that in my head. If I actually wrote that, it might’ve started another chain of messages. Why aren’t you interested? Surely, give me a chance, just one time. What else are you doing anyways? Nothing. And then what? Would I have gone out of guilt? Or would I have deleted him? When is it kind and right to go silent?

But there was another message after his seemingly last message a week later:

Belated. How clever. I knew that trick. I wasn’t important enough to think of before or even on the day. But an afterthought- after thick gravy, mashed potatoes, turkey, fruit pies, rich cheesecakes and football and chattering family and indigestion and heaviness and coma. Did it bother me at all? Not then. Not at all. A little now.

Belated Thanksgiving wishes to you too.

There were the weight loss messages too. Skimming through, I remember now. He told me he was obese, wanted to lose weight and to please not be like every other doctor and tell him he needs to. He knew that already. Instead, tell him HOW. I wanted to help here, I felt I could. I love a challenge. Make it as challenging as you can, and I’ll give my all. There’s no other excitement in this life but a thick, fattening challenge that can sit on you, squash your wandering brain, distract you from the meaningless of it all and potentially suffocate you to death. Like a huge glistening mound of layered cheese. A rat’s dream.

You have to write down everything you eat for every meal. Make it very specific. Include condiments and drinks. We’ll start there, I wrote him. This will help me understand where you are. Will help you too, become more mindful of what you’re eating. So he did. Sent detailed descriptions of every meal- seven meals a day. Perhaps he doubled all recommendations. And one for good luck.

The exchange grows fuzzy after that. Perhaps there was a phone call or two or three. That was five phones ago, don’t know. I might have been harsh, but I’m always harsh, and for their own good. I’m guessing I went through each meal and substituted the horrific foods with healthier ones. It’s a good, smart method that works. When you do it, if you do it, but you have to really want to do it and most don’t really want to change.

I don’t know where we left off or why he stopped asking questions or sending me his detailed meals. I didn’t have much time for it. And then life and then maybe he met someone. Maybe he wasn’t serious and using his weight struggle as a conversation starter. Maybe I was too mean, he was embarrassed, or I just wasn’t good for him. Maybe he realized I was a tyrant and that crushed any and all romantic notions. Why talk to a girl if you don’t want to be inside her anymore?

Then a year later, another email:

About a year or so ago, we had discussed my terrible eating and nutrition habits. I think you had some kind of seizure when you looked at how much crap I was eating. Anyway, in Nov I made a commitment to changing everything, hooked up with a health coach, and I’ve dropped 75 lbs since then. Made me realize how hard I was working to stay as big as I was. My physician is thrilled with my blood work results, my cholesterol, my BP and my heart rate. So thanks for making me feel incredibly, incredibly guilty.

I braced. His family member responded to me.

He died after bravely battling an aggressive form of cancer for the last four months.

I’m so very sorry to hear that. He was the funniest man ever and will truly be missed. Will keep you and your family in my prayers.

That’s me. Another black marble dropping in the jar.