Did you ever meet a random stranger, smile politely, make friendly chitchat, go through the rehearsed motions of civility, casually end the conversation and walk away, happy the encounter is over, happy to be on your way, while thinking you’ll never see or talk to that person again? We all have. Have you ever been so wrong about that? So wrong,  to the point that the casual stranger ends up playing one of the most significant, provocative, entertaining and in this case, terrifying roles in your life?  I have. I was so wrong, and I get the feeling such an experience has happened to quite a few others.

Here’s a chapter from my newly published memoir Manic Kingdom describing my first encounter with such a stranger: 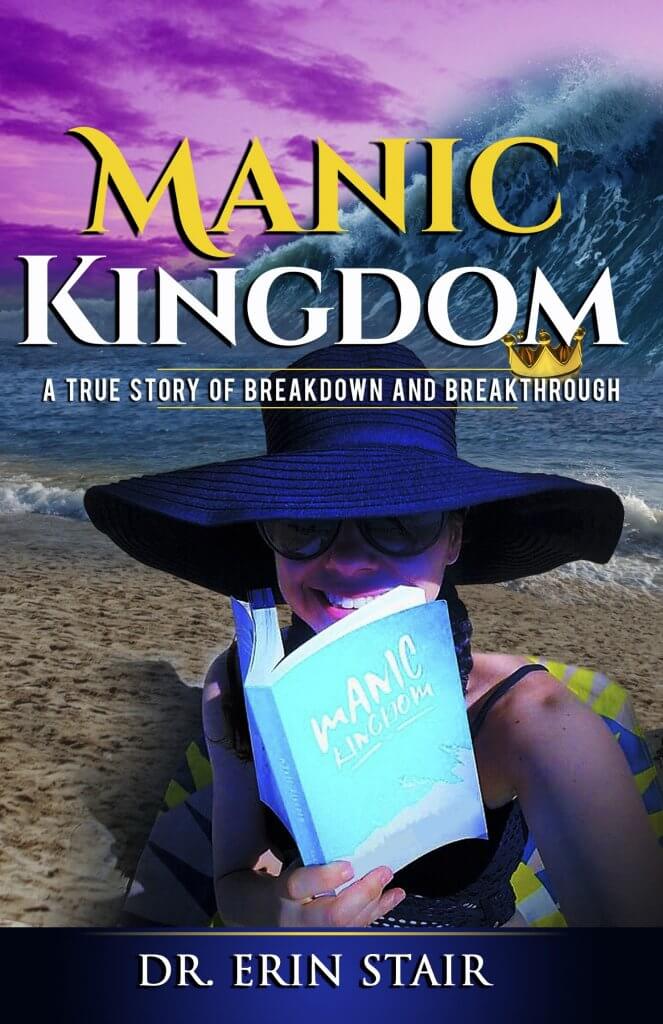 3 Responses to “A Meaningless Encounter with a Stranger? So I thought…”