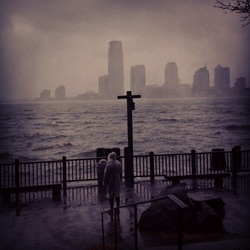 P.S.    If anyone needs a place to sleep/shower/meditate after the storm, I have an available couch. Truly.  🙂 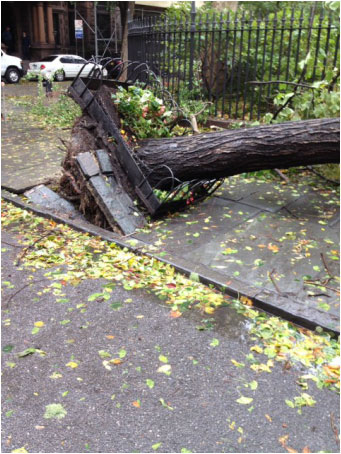 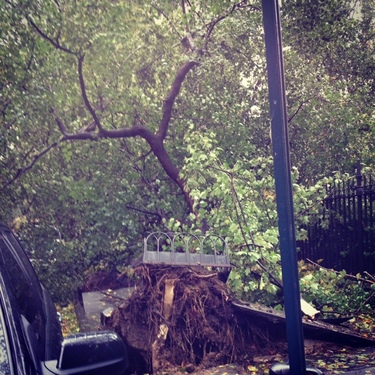 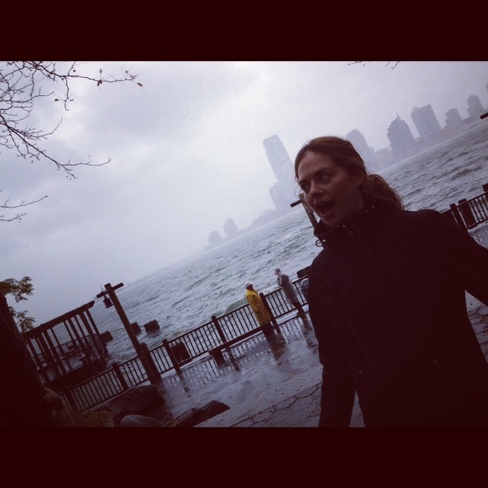 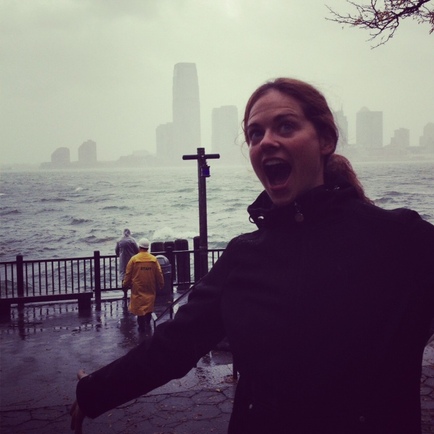 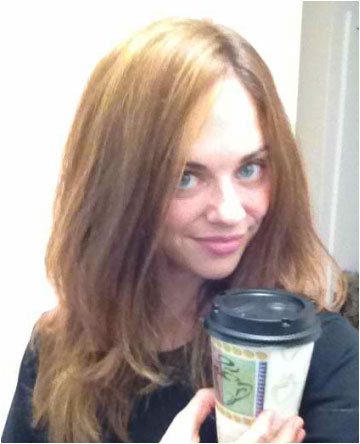